From a globally recognized, proven health solution to a controversial topic in just a few short years. How did this happen?

There have been two major historical incidents regarding vaccines that could be considered public health disasters.

Some of you may remember Swine Flu. In 1976, it threatened to become the next “1918 Spanish Flu Pandemic.” While the disease failed to live up to its dangerous potential, 45 million people were vaccinated after a rushed development process. The vaccine was inadequately tested for safety concerns, and 53 died due to an adverse reaction (Guillain-Barré syndrome).

Does that sound scary? For context, that’s about one in a million, the same risk as breathing New York City air for two days. Since then, all vaccines are screened for Guillain-Barré syndrome or other adverse effects before wide release.

Back in 1955, a bad batch of 120,000 polio vaccines released by Cutter Laboratories caused ten deaths, and that led to our current stringent rules on testing vaccines before release.

But overall, vaccines have been a massive success. From the eradication of smallpox to the elimination of polio as worldwide threats, there have been few comparable scientific triumphs for public health. 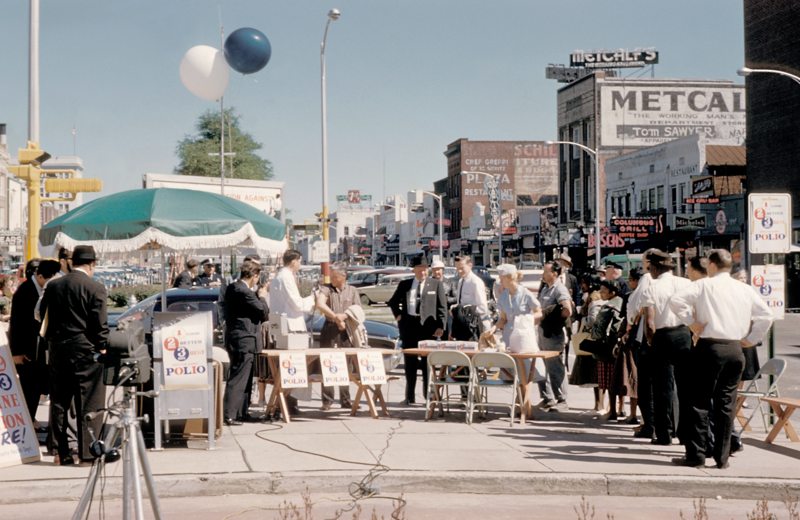 The United States now has extremely strong vaccine safety protocols in place, a National Vaccine Injury Compensation Program to investigate and compensate for any vaccine-related harm, and almost no deaths or injuries in decades.

What’s the risk in modern times?
During the 60 days following a vaccination, the death rate among all age groups is actually lower than that found in the general population.

It’s safe to say that compared to all the risks we face in life, death and injury from vaccination is hardly on the list. Smoking, obesity, malnutrition and lack of exercise are far more likely to cause harm. We swim, drive cars, and walk down the sidewalk without concern, despite much higher risks from those activities.

What about autism?
While our target audience is not likely to get this childhood condition, it’s an interesting subject, for medical, social, and political reasons.

But the damage was done. Publicity-seeking celebrities and those with financial or other motivations ran with the original story, making up new “evidence” and spreading disinformation through Facebook and other media. Their broad influence on social media had a lasting impact, and sadly this kind of suspicion and doubt have “infected” the discussion about a coronavirus vaccine. You don’t have to look hard to hear wild conspiracy theories—and naturally, they all contradict each other.

Meanwhile, researchers around the globe are racing to develop and test a successful COVID-19 vaccine.

How does this affect a COVID-19 vaccine?

You may have heard that Russia is vaccinating its population against coronavirus already, and wondering why the United States isn’t yet.

Russia is distributing a vaccine, after a rushed development and testing process. They are clearly taking major risks, and the world knows it. Other nations are carefully testing this vaccine along with several other candidates. Let’s hope it turns out to be the solution the world is looking for!

Once again, there are people and groups that are actively spreading doubt, confusion and outright lies, whether to support a particular agenda or simply to sell ads and subscriptions. In our free speech environment, it’s difficult to control malicious actors while respecting our freedoms.

But we have to trust the scientific process and listen to the doctors, not “influencers” pushing miracle cures and silly or dangerous folk remedies, or questionable media sources spreading rumors and wild conspiracy theories.

Despite tremendous political pressure, our public safety organizations are holding firm: we’ve seen what can happen from haste and a lack of caution. A vaccine will be released to the American public only after it’s been properly screened for both safety and effectiveness.

So, while everyone wants to see a vaccine available yesterday, it only makes sense to do it right—and that takes time. Hang in there, and practice established safety measures—wear a mask, sanitize, physically distance yourself, and be considerate of others. 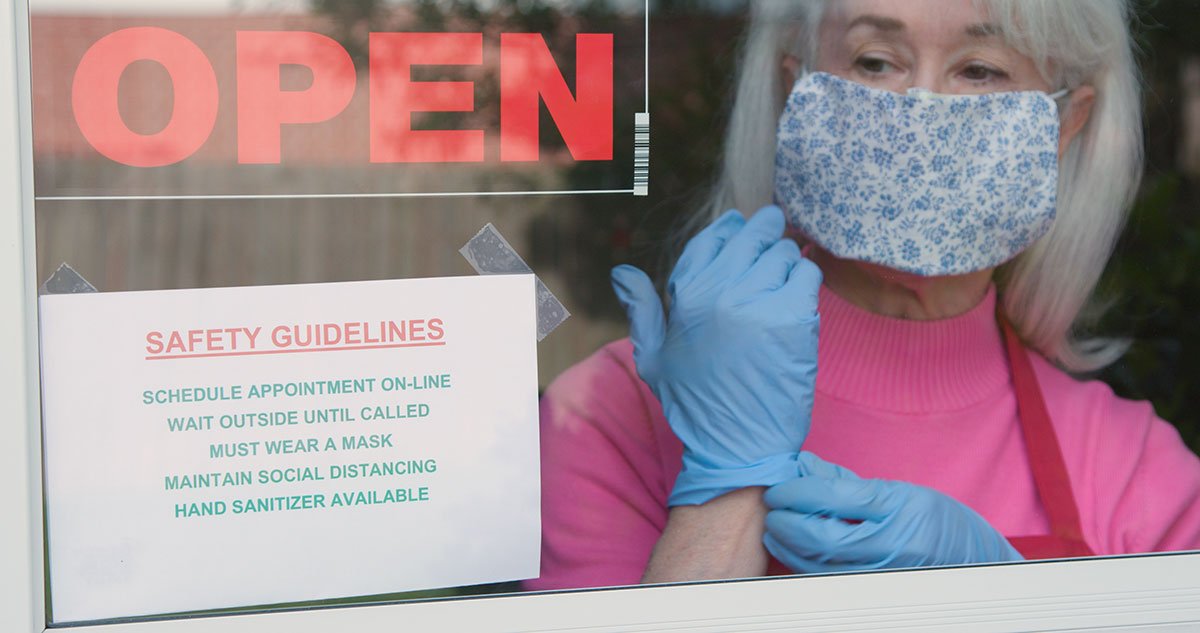